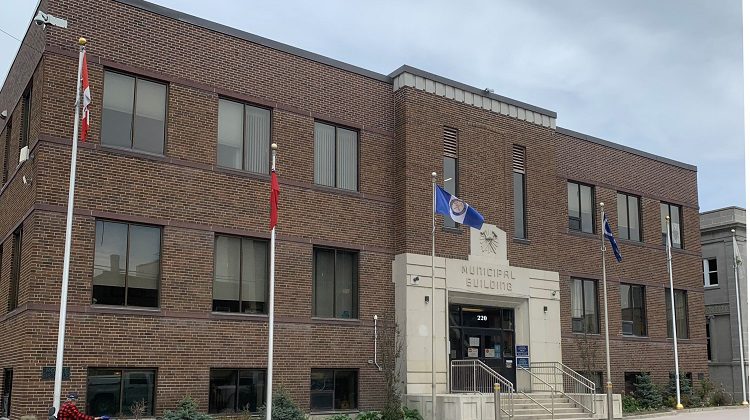 The province has told municipalities how much they’re getting next year from the Municipal Partnership Fund, and Timmins is getting $10.5-million.

The timing of the announcement also pleases the mayor.

“A few years ago, prior to me being around, there was a substantial decrease,” he notes.  “The last couple years, it’s been going up and it’s up again.  We’re happy to see that.”

The Timmins allotment works out to about $545.00 per household.