The history of Halloween in Timmins 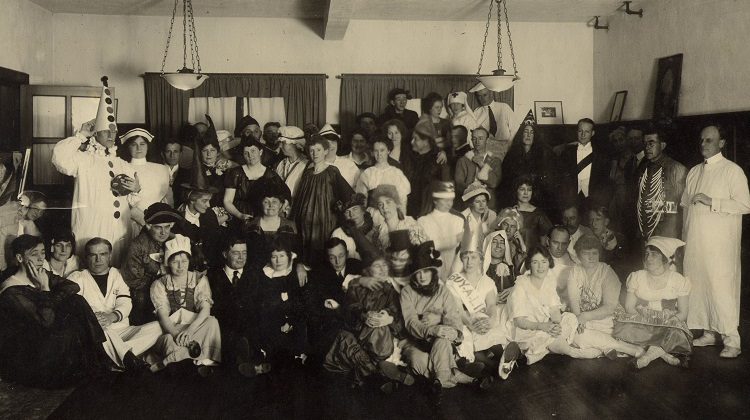 “They were very, very elaborate in terms of their costumes. There was all kinds of really weird stuff happening with that,.” she tells us. “Lots of dances and again dances that would last until 6am in the morning, because these people certainly knew how to party.”

House parties were also the rage. Bachmann says that trick-or-treating didn’t catch on until later in that decade, and it all happened downtown.

“So there were hundreds and hundreds of people in costume,” she relates. “Some people brought their own mini bands, so anybody in the family who played, they got together and they were playing. And it was a very fun kind of evening.”

Kids would trick-or-treat for goodies from downtown merchants.  Bachmann says they would also pull pranks like soaping windows.