Get ready: We’re getting snow into tonight 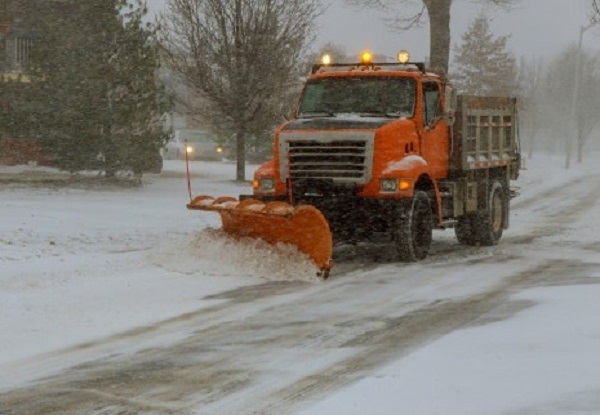 We’re being told to expect up to 10 cm of snowfall by sometime tonight.  That’s the subject of an Environment Canada special weather statement for Timmins, Cochrane and Iroquois Falls.

Meteorologist Gerald Cheng laughs when he’s asked if it can be called a storm.

“I think Northern Ontarians are quite hardy, so this is not quite a storm, I would imagine,” he chuckles. “And we are going to see bigger storms certainly in the months ahead. But it is early in the season, so it does take time to get used to the cold weather, the snow, the slick roads once again.”

“We’re expecting the snow to become heavy, especially in the afternoon into the early part of evening. But it will taper off later in the evening. As we wake up tomorrow, it will be completely done.”

Cheng advises you to be careful of slippery driving conditions.

Another COVID-19 case on the coast