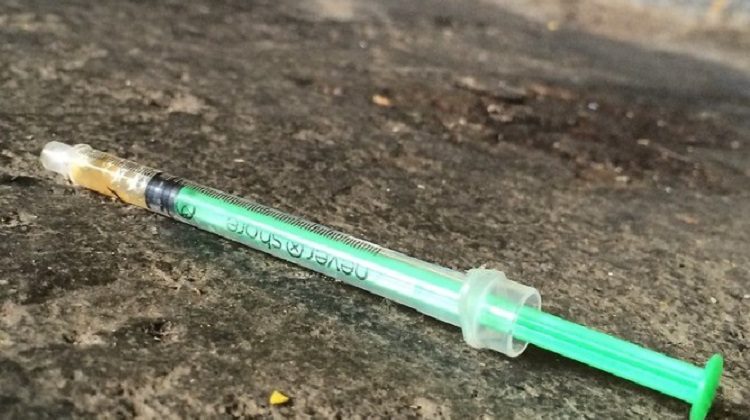 Five third-year nursing students at Northern College are surveying the people of Timmins on the hot button issue of drug addiction.

One of them, Briana Magnan says the online poll looks to assess things like rehabilitation resources and the needle exchange.

“It’s totally anonymous,” she says, reassuringly. “So we just ask for the postal code so we can differentiate the parts of the community, like downtown Timmins, Schumacher, South Porcupine those areas.”

The questions delve into perceptions and opinions, asking whether you know anyone who uses intravenous drugs, whether you feel safe and whether you take steps to feel safe.

Magnan says her group hopes to share the results, avoiding the name-calling and bashing found on social media.

“I believe that everybody’s entitled to their opinion,” she emphasizes.  “I’m not going to tell anybody they’re wrong. But it’s the stigma around addiction that we’re trying to avoid with this survey.”

The target to complete the survey and have all the data put together is late November.