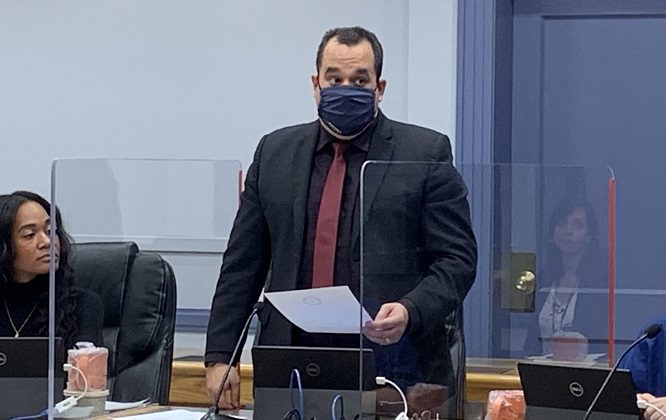 At Tuesday’s meeting, Cory Robin signed a declaration and swore an oath, becoming a Ward 5 councillor.

He’ll learn what committees he’ll be on at the next meeting.  He told his fellow councillors that he has submitted his preferences, but isn’t there to rock the boat and will work with anyone. 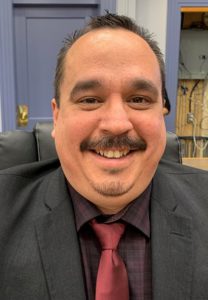