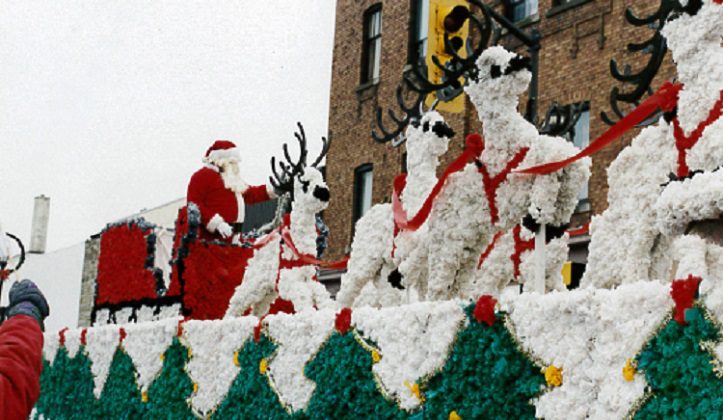 You can’t blame the Grinch for this: the annual Santa Claus Parade in Timmins has been cancelled for this year, due to COVID-19.

Roach says the disappointment will go well beyond the average crowd of about ten-thousand people lining the route.

“Many of the local businesses host evening events, both late afternoon and into the evening,” he notes, “whether it’s serving hot chocolate or giving out candy to the kids. It’ll have an impact. There’s no doubt.”

Verreault adds that the effect will also be felt by parade participants.

“It’s  people coming together to build a float, to work closely together, to get on a float,” she remarks. “There is a significant ripple effect when we think about this decision and what it could mean for our community.”

This would have been the 31st annual parade. As a consolation, last year’s parade will be aired on community TV.