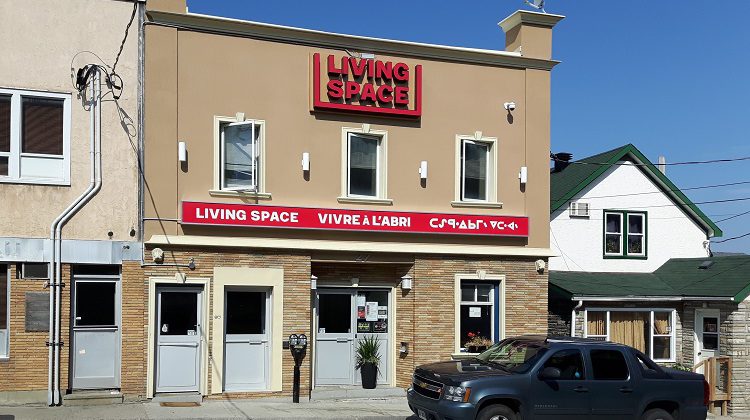 She called it “debunking a myth” when city councillor Michelle Boileau defended the Living Space homeless shelter this week.

It came at Tuesday’s council meeting, during a discussion on community safety and the ongoing problems of crime and drug addiction.

Boileau noted that in emails to the city and on social media, Living Space is often identified as the problem.

“It exists because of the homelessness crisis, because of the addictions and mental health issue that our residents are facing,” she stated. “Living Space is part of the solution and they’re working very hard and they’re doing good work to try to minimize some of the impacts that these crises are having.” 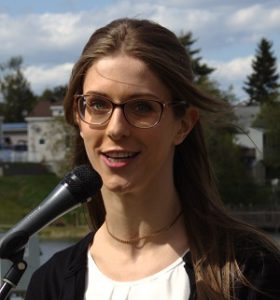