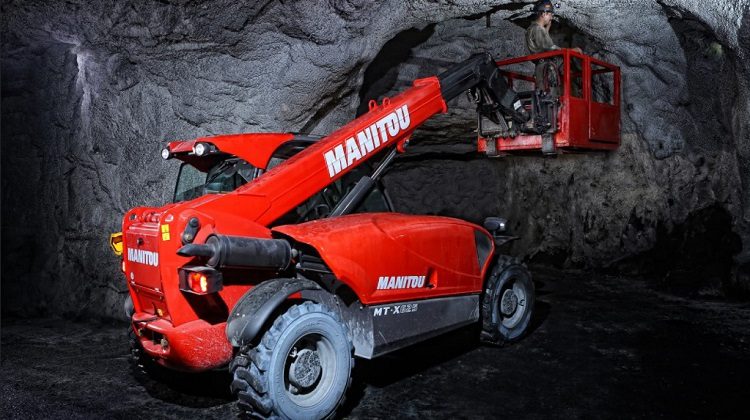 The Regional Chief of Ontario First Nations says resources being mined in the North belong to the First Nations.

Roseanne Archibald was keynote speaker at the annual general meeting of the Timmins Chamber of Commerce.  She noted to the business audience that some First Nations are already participating in mining activity, and the next wave for indigenous economic development is ownership.

“So it’s not just sharing in profits,” she said, “but it’s actually owning the mines, owning the infrastructure and I think we have to get there for First Nations to really, truly benefit.”

She adds that past agreements don’t go far enough.

“They were perhaps helpful at the very beginning of our process, our economic journey together, but we have to move quickly into ownership.”