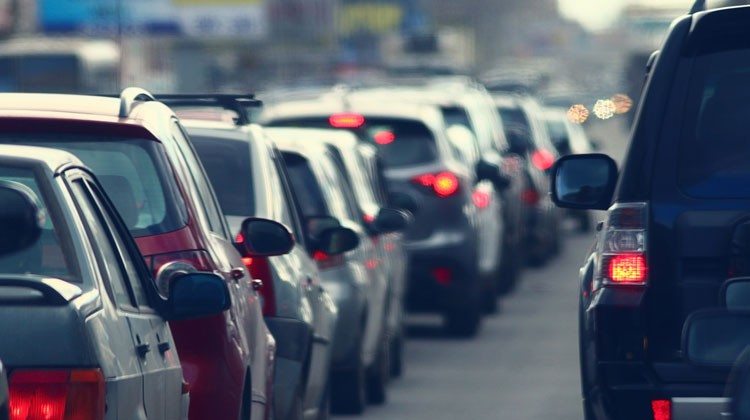 The Wynne government is shortchanging the North to help fund the GTHA. That’s what Timmins Mayor Steve Black has to say about the recent Connecting Link announcement. The province is putting $15 Million a year into the program, which Black says will barely cover the patch work.

He says enough with cuts to the North and Rural Ontario so that the GTHA can grow.

That $15 Million could be used almost exclusively in Timmins.  Instead it needs to be split between almost 80 municipalities and their connecting links, says Black.

Black says that is nowhere near enough to cover the 350-kilometres across Ontario.

Meanwhile, they are putting $16 Billion into infrastructure across the GTA.

Black says the Wynne government is making cuts to those outside the GTA, turn around, give a piece of what we had back, and then expect us to celebrate.