Timmins history: More big mining discoveries and the men behind them 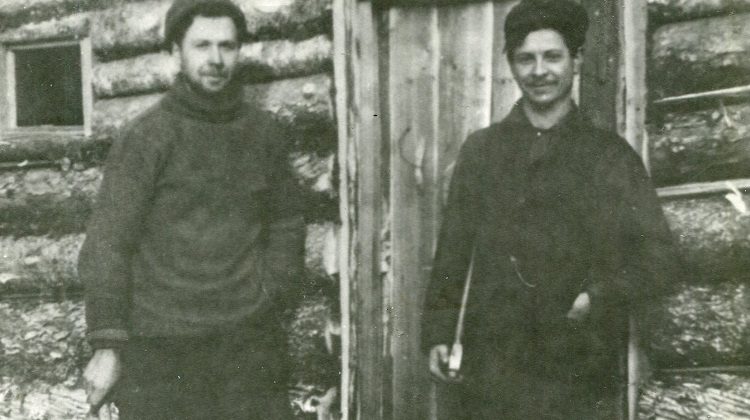 In this week’s examination of Timmins history, we wrap up our look at some of the early prospectors who founded the mines that our city is built on.

Museum director-curator Karen Bachmann says that in 1909, they came across a two-foot-deep pit abandoned a few years earlier by another prospector, Ruben Daigle.

“When Hollinger and Alex came by” Bachmann reports, “they thought ‘You know what? Let’s see what else we can do. Let’s go a little bit further into this pit a little bit’ and lo and behold, they discovered the Hollinger.”

Their prospecting also resulted in the Vipond mine, which they gave to a third partner. 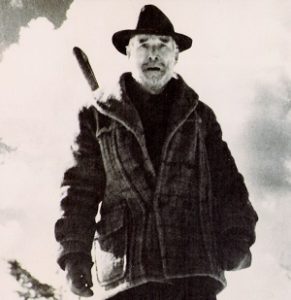 Bachmann says that around the same time, Sandy McIntyre and Hans Butler walked through the bush from Kelso to stake claims.