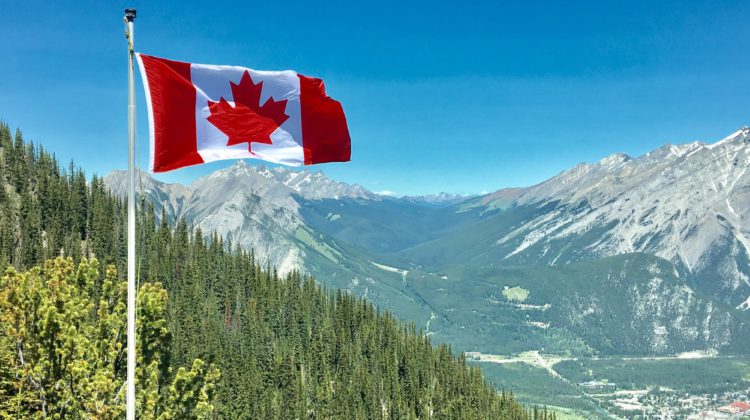 A salmonella outbreak in Canada is being traced to red onions imported from the United States.

The Public Health Agency of Canada says in a release that there have been 55 additional illnesses in Canada since the outbreak was first announced.

The new illnesses bring the overall number of cases to salmonella to 114 spread across five provinces.

Sixteen people have been hospitalized and no one has died.

Those living in British Columbia, Alberta, Saskatchewan, Manitoba, and Ontario are being asked to not eat any red onions imported to Canada from the U.S., including food products containing red onions, until more information is known about the outbreak.

Health officials are urging retailers and restaurants in these provinces to not use, sell, or serve red onions imported from the U.S.