Public mask use will be mandatory, PHU removes decision from council’s hands 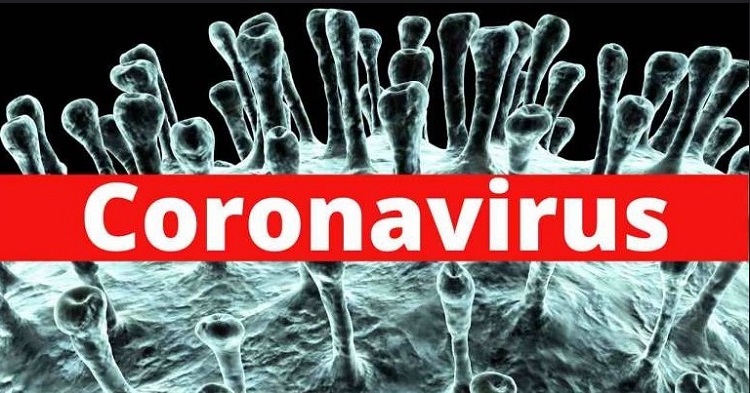 Timmins city council didn’t have to act to make the use of face masks mandatory in indoor public spaces.  The Porcupine Health Unit is doing it.

At the beginning of Tuesday night’s regular, Mayor George Pirie reported that that afternoon at a meeting, medical office of health Dr. Lianne Catton revealed that it is within her jurisdiction.

What hasn’t been revealed yet is when the measure will go into effect.  In a note handed out at the PHU meeting, Catton mentions that there will be certain allowable exemptions, but no one will have to prove that they’re in one of those categories.  She also says bandanas and scarves are acceptable face coverings.

At their June 30th meeting, councillors were asked to test the opinions of their constituents on the matter and prepare to vote on making public use of masks mandatory. 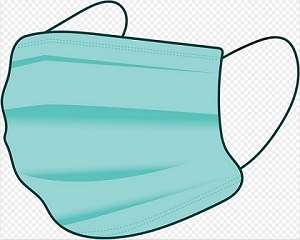 So it’s entirely academic now and we won’t know how councillors might have voted on the mask issue.  But we do know that if it was up to the public to decide, it wouldn’t be a landslide, but decisive nonetheless.

Councillor Rock Whissell has released the results of a poll he conducted across the city.