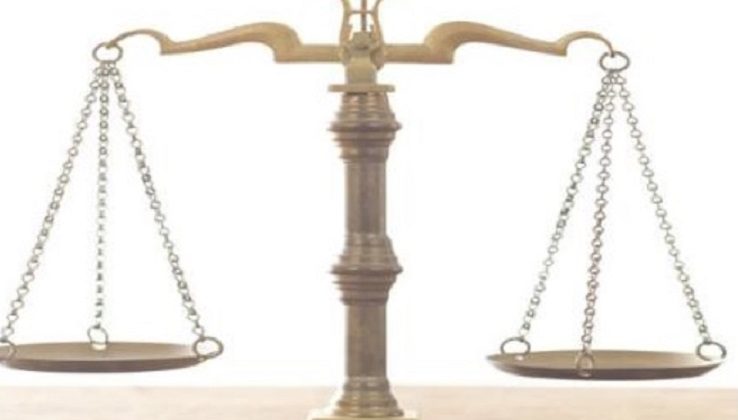 Four people are up on fraud charges involving two Catholic parishes: Transfiguration in Cochrane and St. Patrick’s in Kapuskasing.

OPP say they began investigating in October 2018. An internal audit showed that between the two churches, more than $200,000 was illegally used in numerous unauthorized transactions.

A 66-year-old Cochrane man is charged with fraud over $5,000 and criminal breach of trust.

They go to court in Cochrane on Oct. 1..