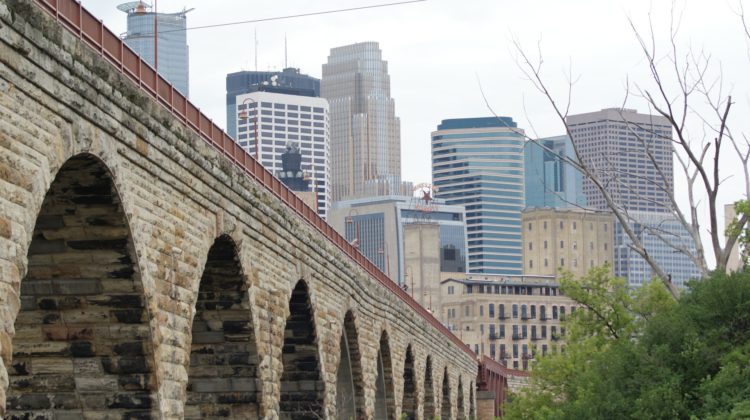 Image by standuppaddle from Pixabay

The rioting in Minnesota over recent days has hit close to home. Kapuskasing native Dawn Masnyk-Buhain and her family have called south Minneapolis home for the past 14 years. She says it’s all been a bit unnerving for everyone.

“I have friends living downtown and close to where the riots have taken place,” she said. “It’s a very scary time. It scary to see the places that have been looted and destroyed are those that my family has gone to. It’s alarming to see the destruction going on.”

Masynk-Buhain both work in the medical field in Minnesota and never thought this would happen.

“We thought the twin cities of Minneapolis-St. Paul were safe to raise a family,” she said. “I think up to this point it’s been a beautiful city to raise them.”

Rioting broke out in Minneapolis and in several US cities, following the death last week of George Floyd who died after a white officer knelt on his neck for almost nine minutes and couldn’t breathe.