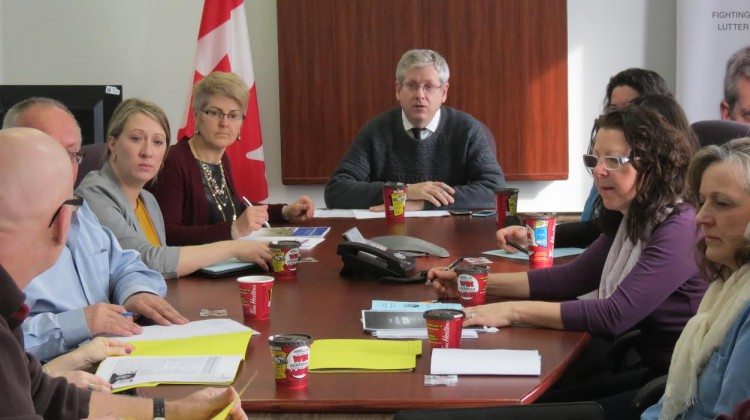 Fentanyl is a key pain killer for patients suffering from serious illnesses, however it is being used a party drug and can be fatal.

Timmins-James Bay MP Charlie Angus has started a task force to try and bring awareness and get some action. Angus says the drug, which has been called heroin on steroids, poses a real threat.

He says if you cut these patches to smoke, one inhalation could be the equivalent of 24 hours worth of heroine, and can immediately stop your heart.

Among the goals of Angus’ task force, is to take a page out of North Bay’s book and start a patch for patch program.

That would have patients bring in old patches before they get a new one, to make sure the drug doesn’t end up on the street.