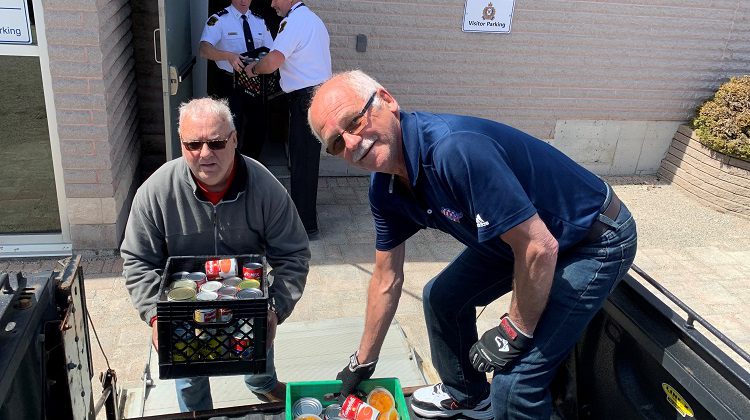 Timmins Police community liaison Brenda Beaven was moved to tears today… talking about the success of a food drive she organized.

At least two pick-up trucks full of food and over $13,000 cash were collected in the execution of an idea from other police organizations that she expanded on.

“I wanted to do a food drive but I created a little internal competition between the platoons and the different units and they stepped up,” a beaming Beaven brags. 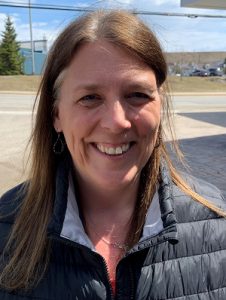 The lead changed hands several times, but the auxiliary unit – the dark horse in the race – squeaked in under the wire with what Beaven calls “overwhelming amounts of food.”

“They kind of cheated a little bit and went out to their friends and that sort of thing.  So that’s okay. You know, sometimes cheating’s good.”

The OPP’s South Porcupine detachment cluster held its own in-house competition in support of the Iroquois Falls food bank.