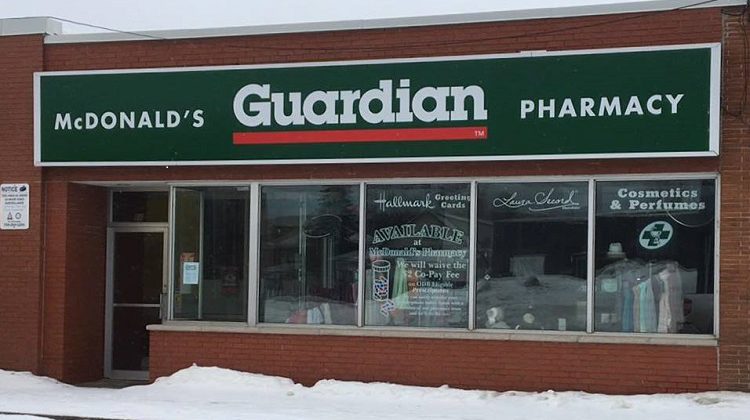 One pharmacy.  Two men.  Two burglaries. Three charges against each of them.

Timmins Police say both Schumacher men are jointly charged with break-ins at McDonald’s Pharmacy in South Porcupine.  The most recent one was overnight Friday, following one in January.

Evidence inside the store and video surveillance led investigators to the suspects.  The 21-year-old and 25-year-old have a court date in June on criminal charges of break and enter with intent to commit an indictable offence; possession of property obtained by crime; and possession of break-in instruments.

They are not being held in jail.