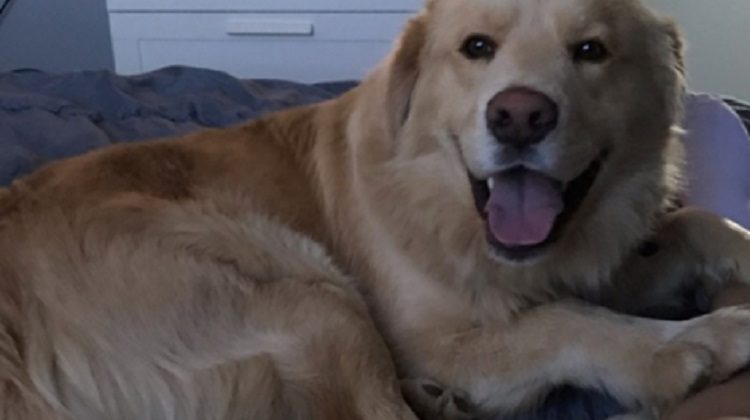 The James Bay OPP need the public’s help in solving a cruelty to animals incident in Cochrane,Ontario.

On the evening of Saturday, February 8th, 2020 the victims let their three dogs out for nightly business. The dogs did not return as they usually would. At 6:00am the following morning they found one dog at their door in a skittish state. They later located their three-year-old Golden Retriever mix on the property, injured. It appears that sometime overnight someone shot and injured this dog in the area of Dunn Lake in Cochrane. The third dog is still missing. 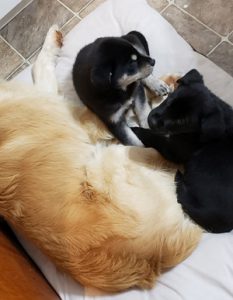 Cooper with Tucker and Diesel. Cooper is the pups’ father. (Submitted by Cochrane District Crime Stoppers)

If you know who committed this crime or any other crime, call Crime Stoppers right now at 1-800-222-TIPS, use the internet at www.P3tips.com or download the P3 app.

If your information leads to an arrest you could be eligible to earn up to $2,000 in cash. You will remain anonymous and will not have to testify in court.
Do the right thing. Call Crime Stoppers.