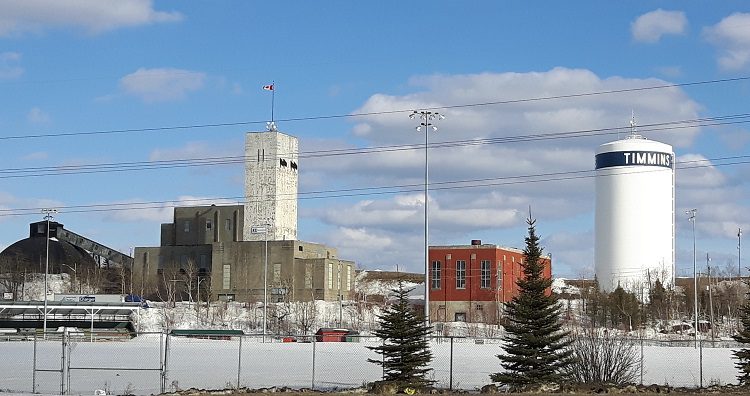 The chair of the Timmins Heritage Advisory Committee says its establishment as a formal committee is a big step forward for the city towards recognizing and preserving buildings of historic significance.

Nicola Alexander notes that until that designation was granted this week, her committee was working as a sub-committee of the museum board.

“So it’s not that we didn’t have the support of council up to this point,” she adds, “but going forward in terms of taking on a more statutory role in terms of advising on the municipal heritage register, it was important that we got this set up properly.”

Alexander says the committee will educate residents on what constitutes a historic building or site.  It will also advise City Hall on identifying sites, and the planning department on heritage matters.

The awareness and education work will begin with people attending the upcoming opening of the museum’s permanent local exhibit.

“In terms of asking for their input as to ‘what is your favourite building in Timmins and why?’” says Alexander. “ And then moving ahead we are going to be doing a Doors Open event in September in conjunction with Ontario Heritage Trust.”

Doors Open involves tours of some of the identified buildings.