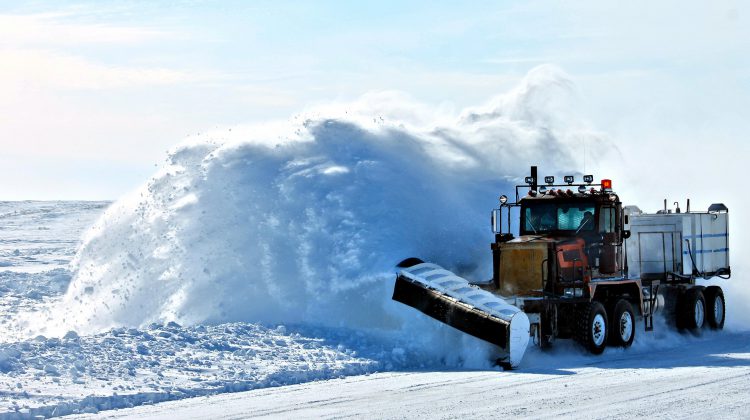 Daytime and night-time snow removal by the city teams will be taking place this week, from January 27th, 2020 to January 31st, 2020. Streets could be closed, lanes could be reduced. The best option is to find an alternate route to your destination. However, here are the roads that will be effected, and when city snow removal teams plan to clear them.

From January 27th, 2020 to January 31st, 2020, the Public Works Department wishes to inform the public that crews will be doing night time snow removal.