Founder wants to move Neighbourhood Watch from the web to reality 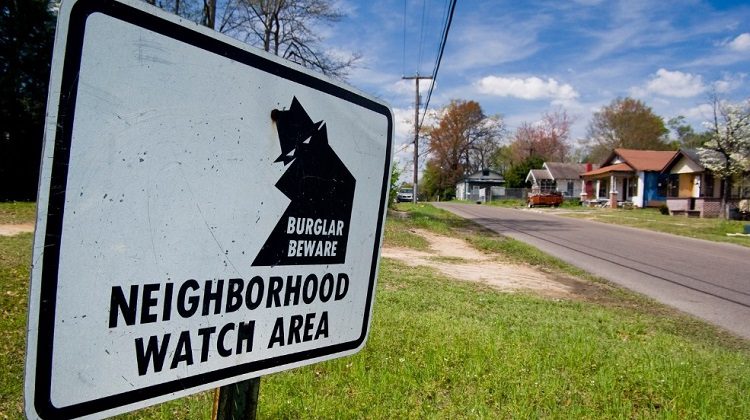 For now, a Timmins neighbourhood watch organization is only on Facebook.  However, founder Keisha Tessier has reached out to city police, hoping to formalize things.

It arose out of being burglarized at her north end home and the belief that break, enter and theft is becoming too common.

The Facebook group has about 3,400 members.  Tessier is waiting for police to respond before instituting neighbourhood patrols.

Tessier adds that police have enough on their hands.

“So if us as a community can help one another out, walking around, patrolling, doing what we need to do, I think it can make Timmins safe again.”

Before that happens, though, Tessier says we can all be wary in our neighbourhoods, and report anything suspicious to police.