Timmins history: Where the Dome and Hollinger names came from 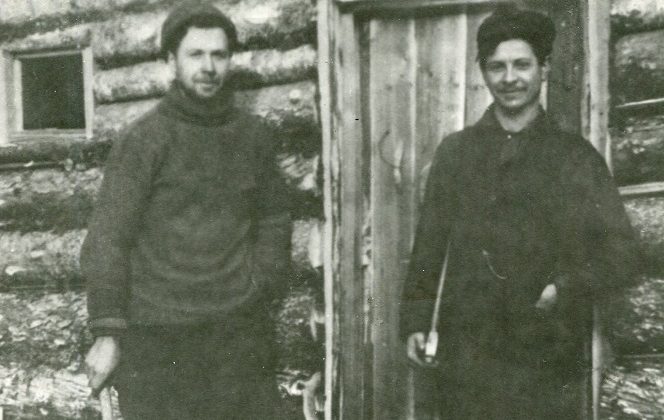 Most of the place names in and around Timmins go back to the first settlement of the area, early in the last century.

Timmins Museum director-curator Karen Bachmann knows why the Dome Mine was named what it was. 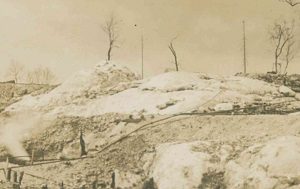 The dome of rock that became the Dome mine.
(Timmins Museum: National Exhibition Centre)

“The Dome mine was named particularly because the outcropping of rock and of gold that was the prime discovery site for that was actually shaped like a dome,” she outlines, “and so that’s how everybody referred to it and that just naturally progressed into the name of the mine.”

A few kilometres further west was the Hollinger gold mine

“Hollinger is named for Benny Hollinger,” says Bachmann, “who was the original discoverer of that mine and that discovery of gold.”