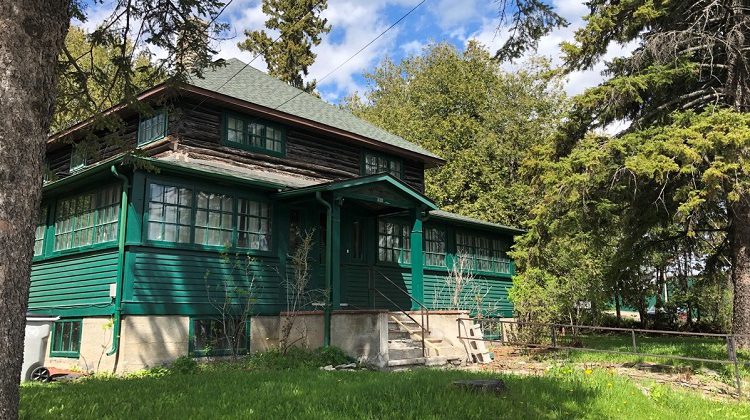 As the new municipal heritage committee is looking for buildings of significance in Timmins, one family has asked for its home to be designated as such.

It was built by a man named Darling, who was involved with the Hollinger mine in the early days.

“So we looked at the home and we thought ‘yes, it’s lovely’,” Bachmann recounts. “But the inside of the home is really special, because it is exactly as it was in the 1920s.  A lot of the features, the inside features, and they’re quite beautiful.  Everything looks really neat.”

The current owners – the McKeachnie family — are only the second owners.  They’ve asked for the designation.

Bachmann says they’ve kept the 1920s esthetic in it.

“It’s unique in the sense that there are not very many log homes in this area.  There weren’t many to begin with.  This is one of them that’s really important.  There’s one on Croatia Street in Schumacher as well that is quite an interesting home as well.  And it’s another log home, but you don’t see them that much.”

The municipal heritage committee is looking for public input on which buildings in Timmins should be considered of historic significance.