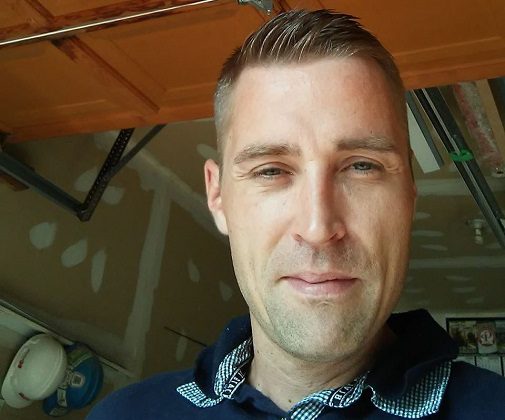 Friends of murder victim Austin Simon are trying to organize a celebration of his life in Timmins.

Thirty-nine-year-old Simon – who grew up in Timmins and Iroquois Falls – was stabbed to death in Ottawa’s Byward Market on Halloween night.  Another man has been charged with second-degree murder.

Matthew Legault met Simon when he was 15.  He calls him “an awesome dude who’s going to be missed. 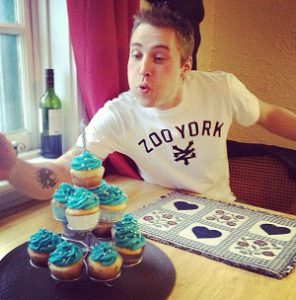 “He was a good heart.  We lived together multiple times. We moved out to BC together.  We skateboarded together.  He was fearless,” Legault chuckles.  “Probably more fearless than intelligent a lot of the times. But he would give you the shirt off his back.  He was always looking out for everybody.”

Simon was a carpenter. Legault says he last saw his friend in the spring, before Simon moved back to Ottawa, but he was planning to come back north.

“He was like a dog.  He was like man’s best friend.  He was a true, loyal friend if you knew him.”

Too early to expand our bubbles