Wires between poles to remain along Algonquin Blvd. 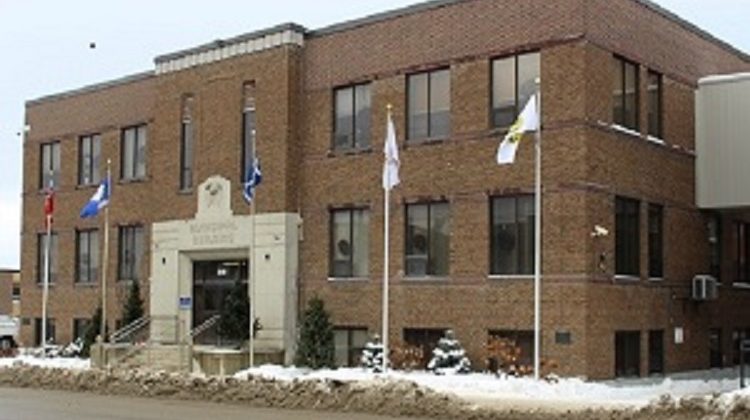 It’s not likely that overhead wires along Algonquin Boulevard will be buried during reconstruction of the major artery through Timmins over the next decade and a half.

On Tuesday night, city council heard a report outlining the process needed to accomplish that.

Darrell Maahs of consulting engineering firm AECOM outlined what it would take for utilities such as Hydro One to agree to it, and the added cost to the city and project delays that would result.

Mayor George Pirie summed up the consensus of council, that there’s no appetite around the table to bury the wires.

AECOM and the city engineering department are, however, looking into what it would take to combine three of the road reconstruction phases between Brunette Road and Theriault Boulevard into two phases.  The aim would be to cut down on the number and severity of disruptions to businesses along the route.

Another 460 new cases of COVID-19 in Ontario