Grand Chief calling for plan for resources in Gogama 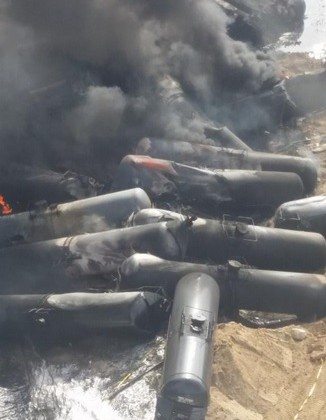 The frequency of the number of train derailments is alarming, and the North deserves answers. That’s what Nickel Belt MP Claude Gravelle is saying after this weekend’s derailment, the second in Gogama in less than a month. He says although he is thankful nobody was hurt, he is deeply angered by the event and its impact. The Nishnawbe Aksi Nation Grand Chief, Harvey Yesno, mirrored those comments. He says the Mattagami First Nation community was already struggling with the first derailment, and now there is a second, even more devastating, incident.