Timmins Symphony Orchestra goes to the movies for its next concert 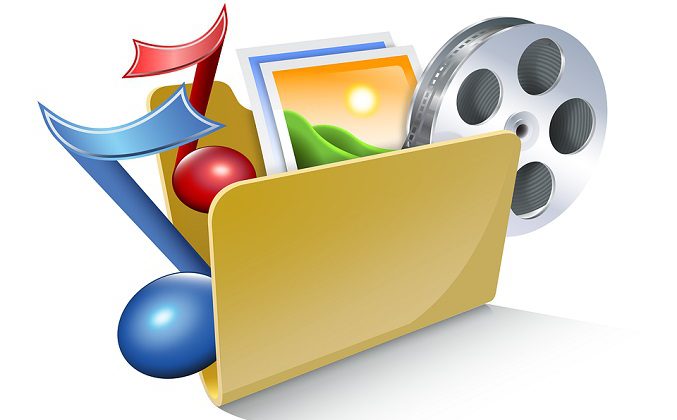 Conductor Josh Wood says the concert on November 2 will feature music from "some of the biggest (movie) blockbusters of the last 20 years or so." (pixabay.com)

The next concert by the Timmins Symphony Orchestra should appeal to your whole family — especially movie lovers.  Director Josh Wood says it’s going to be exclusively movie music.

“Take your pick of some of the biggest blockbusters in the last 20 years or so,” he tells My Timmins Now Dot Com about the line-up.  “We’ve got Batman, Superman, Star Wars, Star Trek, Lord of the Rings, the Avengers, Jurassic Park…”

Wood says it’s not just the theme songs, but snippets of memorable soundtracks as well.  He explains that producers compile “suites” or medleys of the music.

The concert is at 7:30pm on Saturday, November 2nd at the Charles Fournier Auditorium at Ecole Catholique Secondaire Thériault.  Tickets are available at the Timmins Museum. Being so soon after Halloween, Wood hopes that audience members of all ages wear costumes.