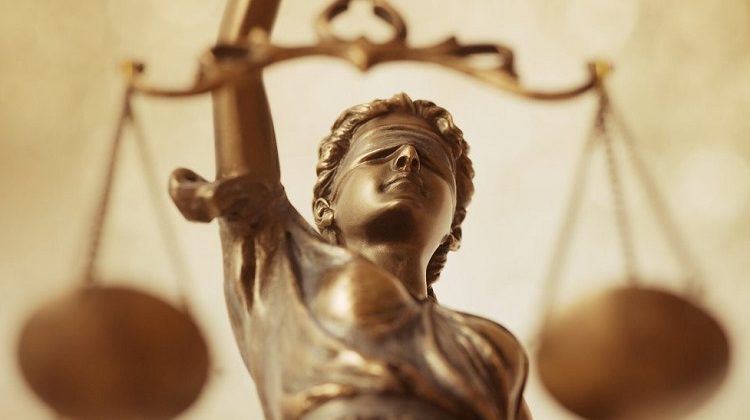 The chairman of the Northeastern Catholic District School Board has been charged with a child pornography offence.

Temiskaming OPP say 68-year-old Rick Brassard is charged with the criminal code offence of “Access Any Child Pornography”.  It comes from an investigation into incidents alleged to have occurred in Englehart between August 7th and September 6th.

Brassard is the trustee serving Kirkland Lake and Englehart.  According to the its website, he was first elected to the Catholic board in 2006 and has chaired it since December 2007.

He was a teacher and principal for 30 years and served one term as mayor of Englehart, after winning the election in 2000.

Brassard has an October 29th court date in Temiskaming Shores.