$780K is being wasted, says Gravelle 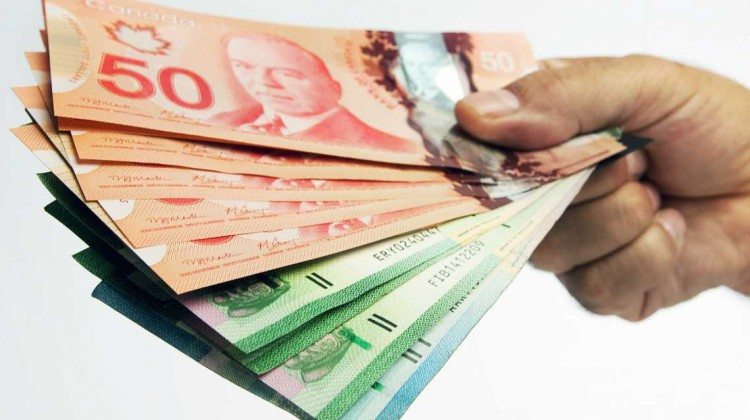 The federal member for Nickel Belt has better ways the feds and province can spend $780, 000.

Earlier in the week both governments announced funding to study how to connect remote First Nations with all-season roads.

It’s thought that the roadways could later serve as stepping stones to improve access to the Ring of Fire site.

But New Democrat Claude Gravelle says a study on the connecting roads issue was done by the federal Liberals in 1999.

He believes both governments should use the findings from this study and use this week’s announcement to pay for infrastructure work.