Disagreement almost sweeps away 2019-2020 curling season at The Mac 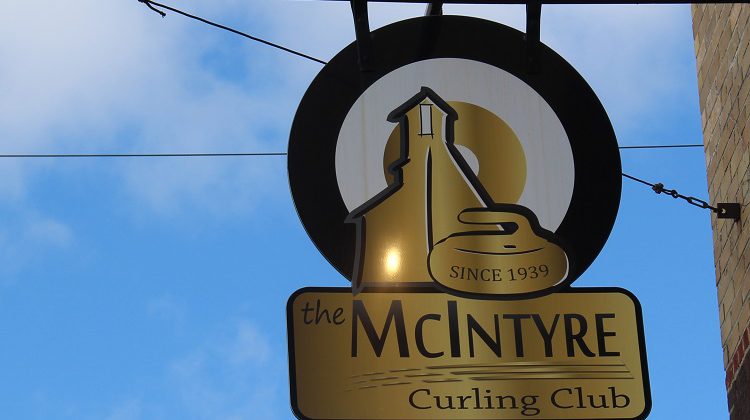 The ice isn’t in yet at the McIntyre Curling Rink, yet verbal rocks have been flying between the two users of it.

City Hall was prepared to sign a five-year lease with the McIntyre Curling Club, until an issue arose between it and the New Horizons seniors curling club.

Without getting into details, Mayor George Pirie summed it up to his council: “Suffice to say that the relationship between the curling club and the New Horizon Seniors Curling Club is broken.”

The city is offering to sign a one-year lease identical to last year’s,even waiving the two-percent rent increase, thereby giving the groups a year to hash out their differences.

“I think it’s incumbent upon the memberships of both organizations to get involved,” the mayor told council Tuesday night, “ give their directors the advice that they need to hear and resolve this situation.  A year should be enough.”

Councillor Andrew Marks had a question about the plan to install the ice this coming Monday.

“If we go ahead and put ice in and either party is not (accepting of) this,” he queried the mayor,  “are we wasting taxpayers’ money with putting ice in?”

“Oh well, I expect we’d be able to sign an agreement with some other group that would want to work with us,” Pirie replied.