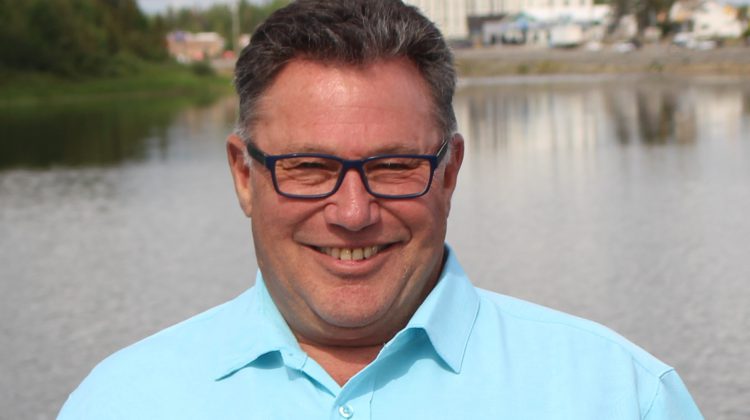 This time, he is receiving a lifetime achievement award from the Tourism Industry Association of Ontario.  That group bills itself as being recognized by government as the voice of tourism.

Here’s what TIAO has to say about Lamarche:

“After being the youngest person hired in Ontario in an executive capacity under the Ontario Travel Association Program, Lamarche has been taking the tourism industry by storm. Guy’s strategic marketing plan and programs have not only led to an increased ridership on Northlander, Little Bear and Polar Bear Express, but his vision and success of a Kayak Festival in Timmins has been a template for others to use in the development of similar events around the region. In his current role as Manager of Tourism and Events with the City of Timmins, Guy has re-branded the City of Timmins as a must-see outdoor adventure destination, causing four new national brand hotels to open their doors in the city.”

Lamarche will receive his award at the end of October in Collingwood.