Incidence of driving high on the upswing 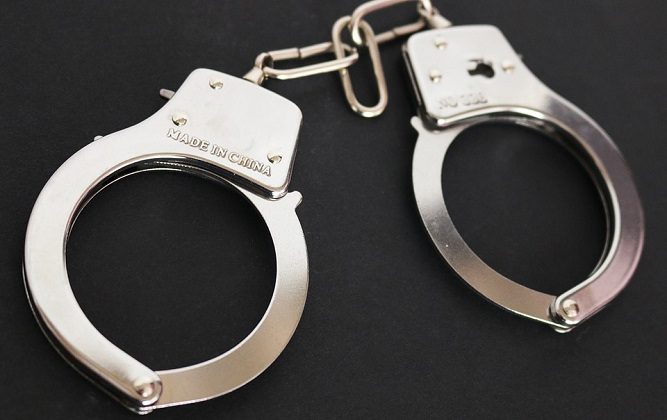 Since cannabis was legalized last October, Timmins Police are dealing with more cases of drivers being impaired by drugs — not just alcohol.

In one incident last week, a woman from Iroquois Falls who was involved in a collision in Timmins was charged.  Communications coordinator Marc Depatie says fortunately, no one was injured.

Depatie says there’s often a false sense that a driver is less impaired after smoking weed,  than if they had been drinking.  And that can lead to tragedy.

“Yes, there has been an increase in this type of impairment-related occurrence.  But your police service is aware of that trend and we’re dealing with it head-on.”