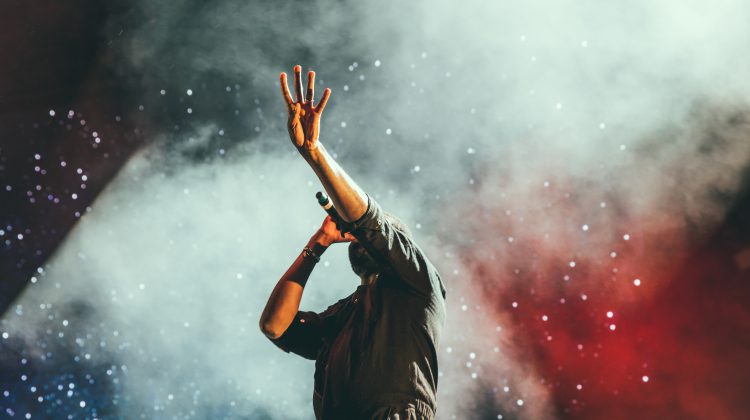 The Great Canadian Kayak Challenge and Festival is set for this weekend at the Mattagami Region Conservation Area also known as the Participark. Tourism Timmins Manager Guy Lamarche says there have been a lot of enhancements to the festival that seems to appeal to everyone. He says that registration has increased with 39 per cent of the participants coming in from outside the City Of Timmins including Eastern and Southern Ontario

Lamarche says the park will be packed with booths and vendors for the public to enjoy. He says two of the musical highlights of the weekend include the Led Zepplin Tribute band and a group from Sweden.