Timmins Held Its Own With Tourism Numbers 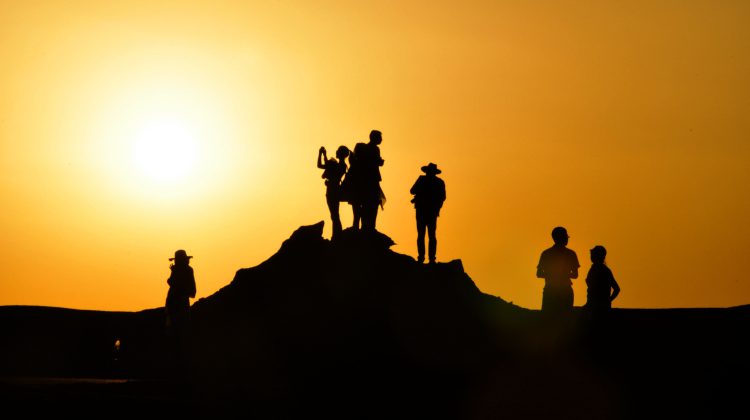 Despite not having the eight day Stars and Thunder Festival, the City of Timmins held its own with regards to Tourism numbers for this summer. That’s the word from Tourism Timmins manager Guy Lamarche who says they had a large number of tourists from across the border in the United States. Lamarche credits the Rock-On-The River Festival for keeping those numbers steady.

Lamarche says Rock On The River was a terrific show that brought out a large of people that made up for not having the Stars and Thunder Event. Lamarche says Timmins residents should be quite proud of the other activities it has showcased.  This weekend Timmins will host the Great Canadian Kayak Challenge and Festival at the Mattagami Region Conservation Area also known as the Timmins Partice-A-Park. Lamarche says the enhancements they have made to the festival has helped in the increase in registrations.