Forest Fire Hazard High Heading Into Weekend But Could Change 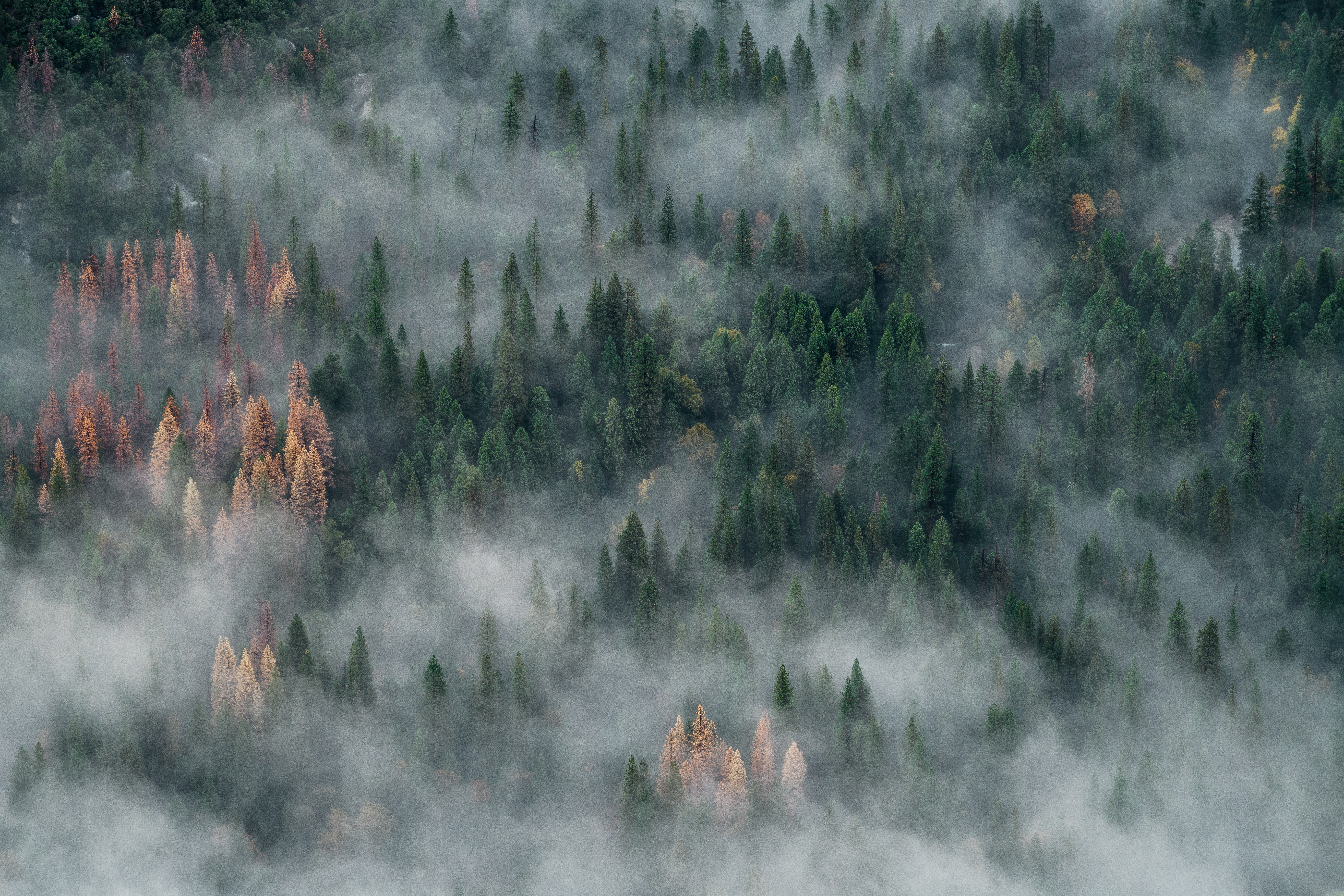 As we head into the weekend the Forest Fire Hazard across Northeastern Ontario is Mainly High with some Moderate areas on the edge of the region. MNRF Forest Fire Information Officer Isabelle Chenard says a new wet weather pattern moving in for the weekend may help. Chenard says that as of Wednesday they had seven new fires.
“The fires were not bigger than o.1 of a hectare, and three of those have been declared out,” Chenard says. “As of Thursday there are eight active fires in the Northeast Region and they are located in the Wawa, Sault Ste. Marie, Sudbury, Timmins and Cochrane Districts. ”
There are two active fires in the Timmins District but they are both under control. Another fire is in the Cochrane District approximately 100 kilometres Southeast of Moose Factory, but Chenard says it is being observed to allow for a natural benefit to the landscape.
She says there are some simple tips that people can follow when they are out fishing over the weekend, and want to enjoy some of their catch on the open flame.
“Make sure you put out your camp fire before leaving the area,” Chenard says. “Remember to build your camp fire on bare soil or rock, and an area sheltered from the wind. The fire should be three meters from flammable materials. People are reminded to keep the fire small, stir the ashes and add more water to be on the safe side.”