Timmins doesn’t have the worst drivers in Ontario, or the best 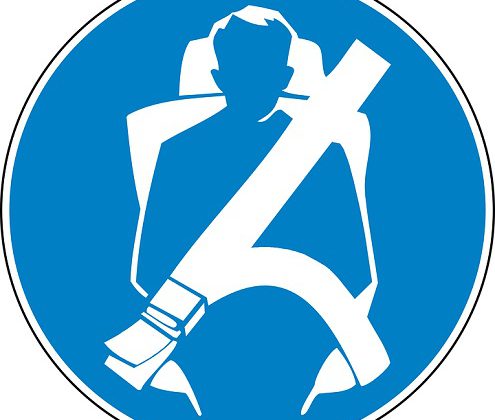 Timmins isn’t on a list of top ten worst cities in Ontario in terms of drivers.  Then again, it’s not on the top ten best list, either.

The lists have been published by an online insurance company.

“Traffic safety remains a high priority for the Timmins Police Service for obvious reasons,” he points out.  “So we’re hopeful that the public understands that we’re going to do everything we can to make the highways and the roadways in Timmins as safe as possible.”

Failure to wear a seat belt is a puzzling one for the big four.  It’s been mandatory in Ontario for 43 years.