Tyler Connolly of Theory talks Rock on the River 2019 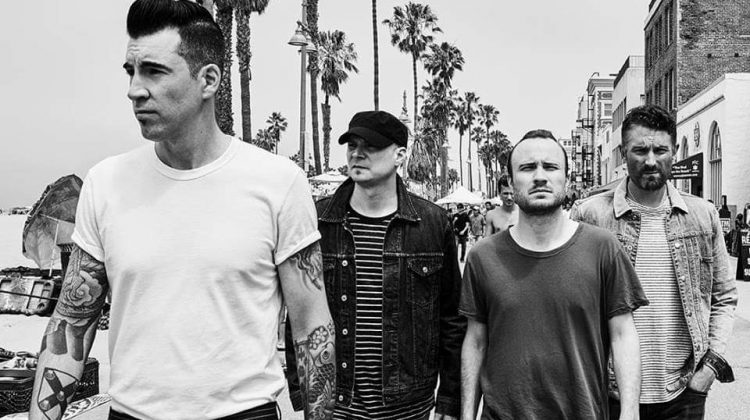 Theory play Rock on the River 2019 at Participark on July 26-27th (Photo supplied by: TFEC)

Or, that’s the way the Theory-frontman likes to treat his creative process. Theory of a Deadman will be headlining the Saturday night of Rock on the River 2019. The lineup also features The Sheepdogs, The Trews, Tim Hicks, The Road Hammers, and more, for Timmins’ premiere rock festival.

Theory have put out 6 albums in their 17+ year career, but Connolly isn’t finished yet. After 2017’s Wake Up Call, and it’s US #1 single, “Rx (Medicate)”, and multiple world tours, you would think that it would be time for them to take a break. Not the case, says Connolly, who has already begun work on Theory’s 7th record.

Ahead of Rock on the River 2019, Connolly talked with Moose Mornings with Tom about the creative process, what it feels like when you finally know that you’ve “made-it”, and how Nickleback’s Chad Kroeger helped Theory’s career take flight in their early days. Have a listen to the full conversation below.

Rock on the River takes plays July 26-27th, and features Theory, The Sheepdogs, The Trews, Tim Hicks, great food trucks, craft brews, and so much more.

For more information about Rock on the River 2019, and to get your tickets, just click on the link here.