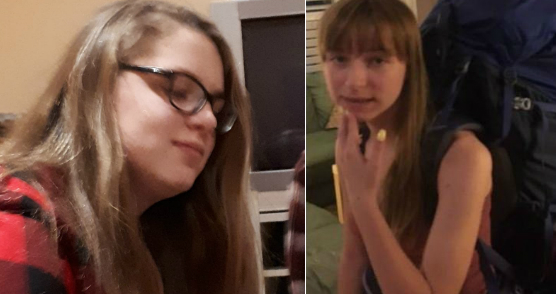 The Vista National News Desk confirmed with the OPP moments ago that the pair of 16-year old girls was found safe and sound by the OPP K-9 Unit.

The girls are still in the Park but the OPP is working on a plan to get them out and back home to their families.

Marta Malek and Maya Mirota, were reported missing on Friday night when they didn’t return to a larger group of campers.

They were last seen on the Western Uplands Trail near Rainbow Lake.  They did not have cell phones with them but did have camping equipment.