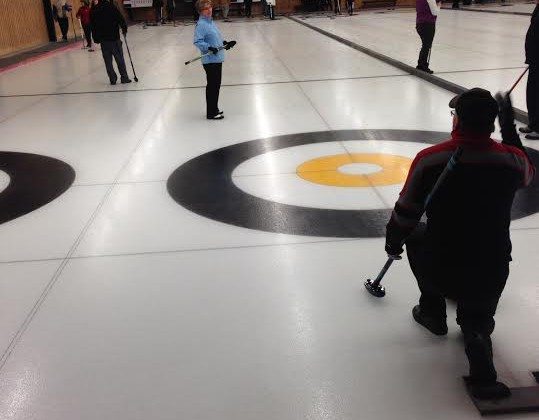 Sault Ste Marie wants to be the host city once again for the Brier.

The 1990 Brier was held in the Sault and just five years ago the city hosted the Scotties Tournament of Hearts.

Brad Jacobs of Sault Ste. Marie will help the city with the bid.