Sonic Democracy takes on the monarchy with “The Queen Experience” 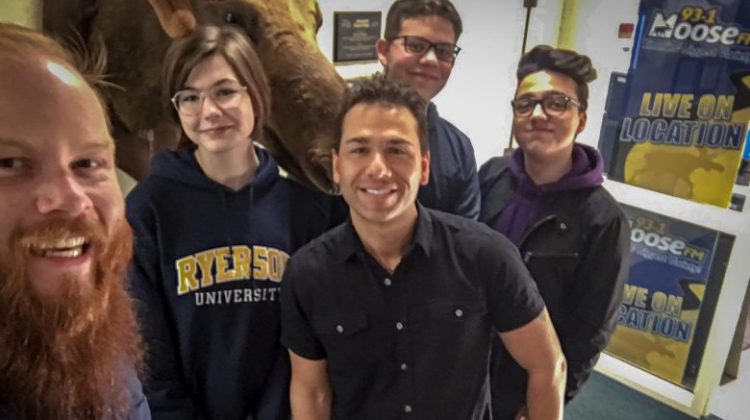 If Sonic Democracy could sum up their performance of “The Queen Experience” on June 7th and 8th in four words, they would surely be: “We Will Rock You!”

On June 7th and 8th, local rock legends, Sonic Democracy will be performing their usual round-up of great rock tunes, but this time there will be a twist: a full set of songs by the English-rock band, Queen. In the words of co-manager, Josh, “…the Bohemian Rhapsody-movie that came out earlier this year. Queen has been the talk of the town/globally…it seemed like the perfect time to pay tribute to such an iconic band.” Bringing these songs to life, some 40+ years after these songs were first performed, are none other than the high school-aged students who make up Sonic Democracy.

Instructor Barry Promane leads the students and guides the experience of Sonic Democracy, but the operation, management, production, performance, and marketing of the band is all done by the team of students, who definitely handle band disputes “democratically”.

With the announcement of “The Queen Experience”, Sonic Democracy stopped by to talk about Freddie Mercury, Queen, being a year out from their album Crossroads & Dreamlands (which has been heard in 61 countries and counting), as well as whether “Democracy” is accurate in how they handle their disputes. Hear the full interview below with Brenna, Josh, Nathan, and Barry Promane.

Tickets for “The Queen Experience” can be purchased at the door. Adults are $10, and student tickets are $5. The doors will open at 6:30pm and the show starts at 7:00pm at the William Dawson Theatre at TH&VS, on Friday, June 7th and Saturday, June 8th.