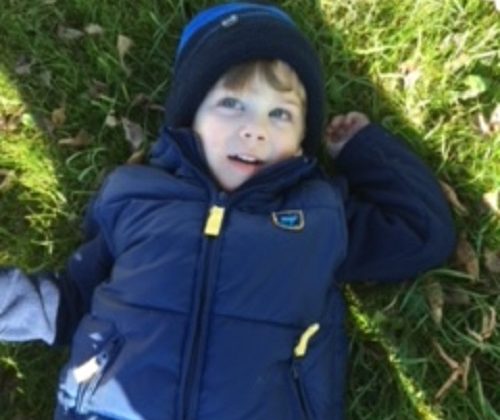 Karla Gagnon is on a crusade to get government funding for autism assessment and treatment restored and increased.  The Timmins mother of a three-year-old boy who’s on the spectrum… will bring her concerns to a pre-budget consultation session with the legislative financial affairs committee, on Tuesday in Timmins.

Ben is one of two children in the family.  He has a sister named Audrey.

To avoid a waiting period of up to three years to have young Ben assessed, Gagnon and her husband Joe Desjardins took the private route, bringing Ben to Hamilton.  Because it’s private, they don’t even qualify for a northern travel grant. 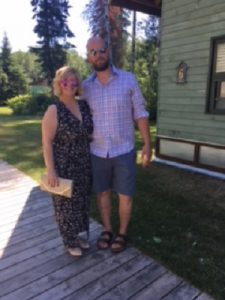 “When you live down south and you have all these doctors and all these therapists and everything just at your fingertips,” she notes, “ it’s much easier to afford those costs of paying private.  But when you’re living this far north, you have to pay everything extra, which ends up being a $6,000 weekend, which is what happened to us.”

The consultation is at the Senator Hotel, and is open to the public.  Gagnon makes her presentation at 4:00pm.

“We really need to push and we really need to fight back,” Gagnon states, “and say ‘listen, we’re far north, we’re clearly forgotten up here.  There are children and there are families that need assistance and you just can’t take that away from people.’”