Police Services Work Together to Protect Victims of Human Trafficking 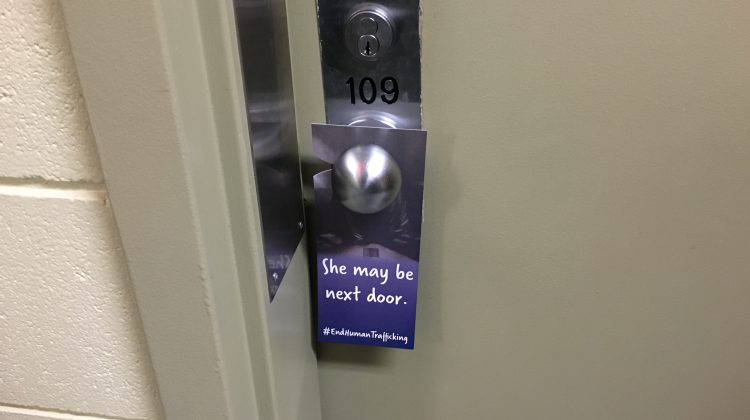 Seven victims of human trafficking are safely out of the situation thanks to police collaboration.

The Timmins Police Service says over a seven-day period, 45 officers across the province participated in Operation Northern Spotlight to help end human trafficking. This led to helping seven people get out of the exploitative situations, including two under the age of 18. Of the seven victims identified:

Communications Coordinator Marc Depatie says this was a great exercise and training opportunity for local police. “This leaves room for potential projects to take place in the Timmins area down the road because our officers are now trained or better able to recognize human trafficking cues and what investigation steps have to be undertaken to secure convictions against those persons involved in this type of organized crime.”

Depatie says local officers “actively partook in those situations where potential victims of human trafficking were basically intercepted by policing agencies and other support staff, as well as addressing those persons who engage in hiring these persons for human trafficking purposes.”

TPS says 45 charges were laid against 15 people including:

TPS Staff Sergeant Danny Charest says “The Timmins Police Service continues to work in a cohesive fashion with other municipal police forces and with the OPP as part of a provincial strategy to combat Human Trafficking at all levels. TPS is well aware of this trend in crime and [is] eager to contribute manpower and resources to contribute to a safer community.”

TPS says it has been working on an anti-human trafficking campaign for about a year now.