Johnson’s Creek Kicks Off Northern Tour at Stars and Thunder 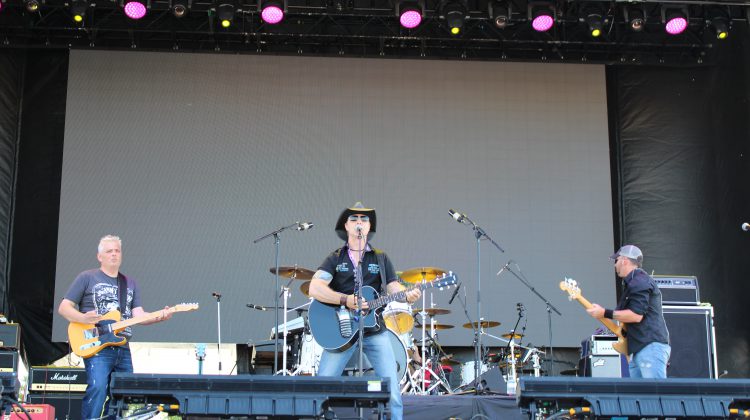 A band with local connections is kicking off its Northern Ontario Tour at Stars and Thunder.

Johnson’s Creek is made up of members from all over Ontario with their lead guitarist coming from Timmins. The band opened for Burton Cummings last night before touring the region this summer.

Lead Guitarist Michael Lanteigne says he is excited to kick things off in his home town.

Johnson’s Creek will be touring Timmins this weekend and for the Fall Fair, North Bay and Cochrane Summer Fest. The band loves putting the miles on the truck, continuously getting better and meeting the fans.