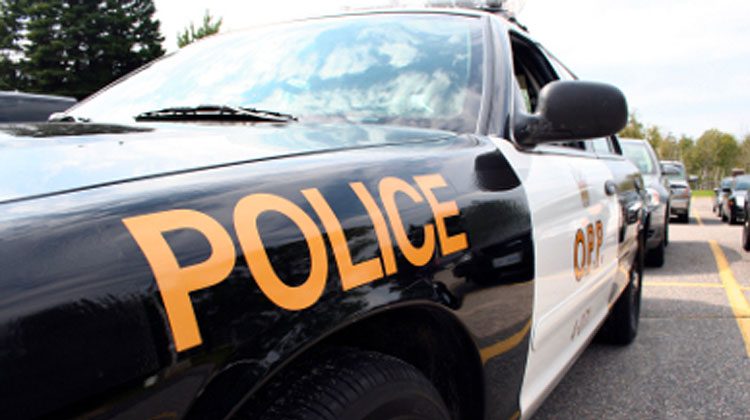 The South Porcupine OPP is laying drug charges after a traffic stop on Highway 11. The OPP pulled the 51-year-old over near Matheson on Sunday night. Officers seized 29 pounds of suspected marijuana from the transport truck he was driving.

The driver is now facing multiple charges, including drug trafficking and failing to carry daily logs or operator’s records for the previous 14 days.

He was in court in Timmins on Monday, where he was released on a recognizance.