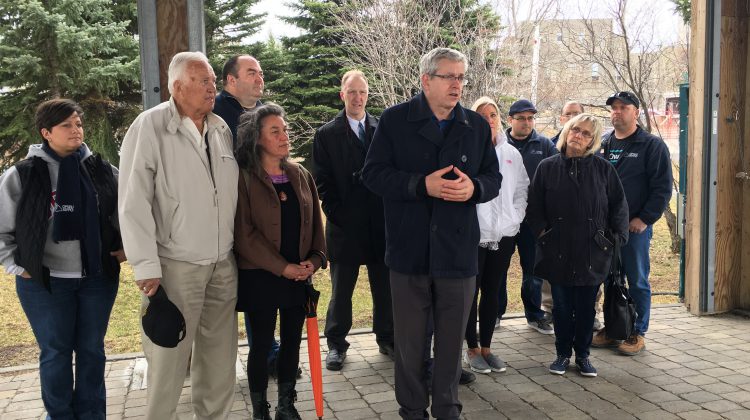 The bid for NDP leadership is going well according to Timmins-James Bay MP Charlie Angus.

Angus says he is heading into the second phase of his campaign where he will meet with more people all over Canada. He says his focus during this campaign is on the real economy and the issues real people are facing.

Angus says in his travels, he is seeing the same natural resource problems that Northern Ontario is also facing.

Angus says that this is something that he would fight for if he were to be elected party leader.