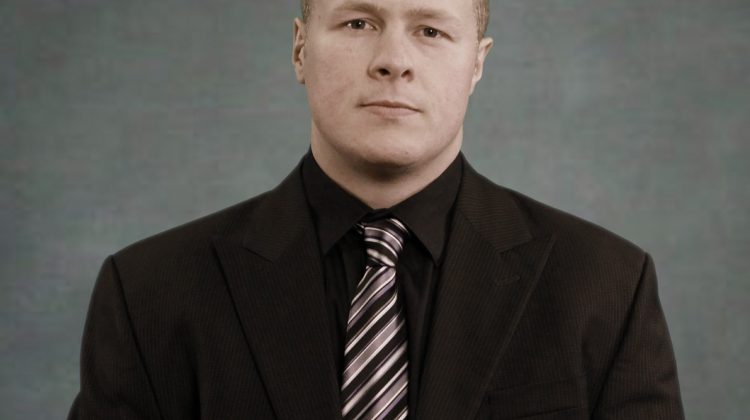 The Timmins Rock have officially found their new bench boss.

Ryan Woodward will be taking over as head coach of the Rock for the 2017-2018 season.

A press conference will be held on Thursday May 4th at Boston Pizza at 5:30pm where Ryan Woodward will be answering questions. All are welcome to come out, say hi and meet the new Timmins Rock head coach.

Woodward has quite a bit of hockey experience behind the bench and in the office:

As a player, Woodward had a very junior and NCAA career. He played Junior C hockey for the Picton Pirates in 1998-1999 where they were Empire B League Champions in 1999 and Woodward was named Rookie of the Year.

From there he moved on to play Junio A hockey for the Wellington Dukes from 2000-2003. In 2003 Woodward and the Dukes were the Dudley Hewitt Cup Central Canada Champions and Royal Bank Cup National Semi-Finalists. In that year Woodward was team captain, named the Ontario Hockey Association Junior A Player of the Year and became the franchise’s all-time leading scorer.