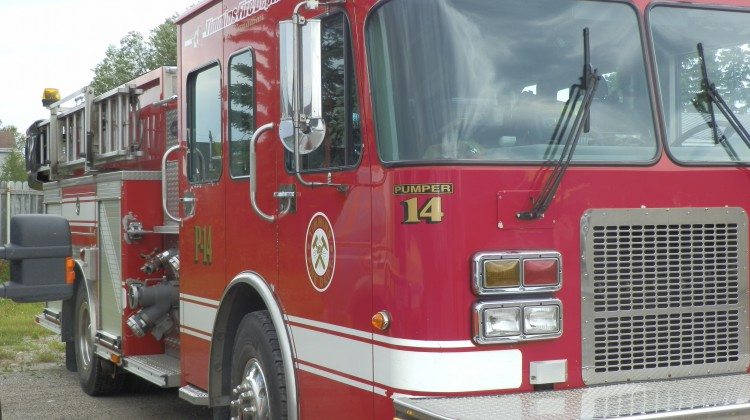 The Timmins Fire Department responded to a house fire on Birch Street North and Seventh Avenue on Saturday. Deputy Fire Chief Gerald Sabourin says no injuries were reported in this case.

The local Red Cross is helping the displaced people with support and temporary lodging.

Sabourin says crews responded to a second fire in an apartment building on Kirby Avenue and Birch Street South on Sunday.

He says everyone is back in that building, except for the unit where the fire started.

The Fire Department has deemed both fires accidental.