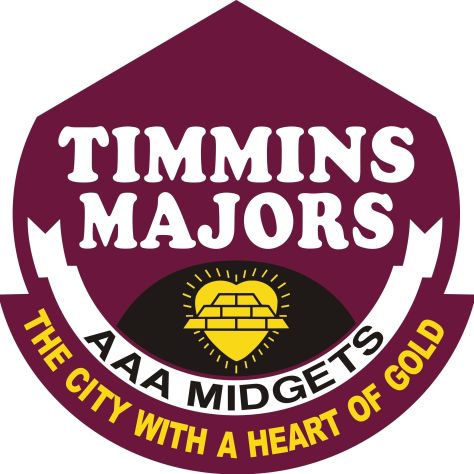 The Timmins Majors officially have a new bench boss for the 2017-2018 season.

Former Timmins Majors captain Brandon Perry will be taking over. Perry was captain during the 2004-2005 season, playing half the year before going to play for the Kingston Voyageurs of the OPJHL where he played for 4 years. He then headed to Queens University and played for 4 years before heading south of the boarder to play minor pro for a year in Huntsville Alabama. While in Alabama he played for coach Glenn Detulleo, a former player of the Timmins Golden Bears from South Porcupine. Perry said that after his playing career was over there was a “void” from no longer being at the rink with the guys every day. So, after coming back home he got the opportunity from Kim Barney to join the coaching staff as an assistant with the Timmins Flyers who are currently in a battle with the Kapsukasing Ice Hawks in the TMHL finals.

As of right now, Perry hasn’t had much time to think ahead to the Majors upcoming season. He says it “hasn’t even sunk in yet because I’ve been so busy with the Flyers”. However he said the plan is “getting after it, getting to meet some of the guys and starting tryouts and see what kind of skill level we’re going to have. I think that’s the most exciting. There’s always a buzz around every new season and I’m just excited to be involved and have this opportunity.”

Spring tryouts for the Timmins Majors are happening in April with fall tryouts in August. Keep an eye on www.timminsmajors.com for details
.