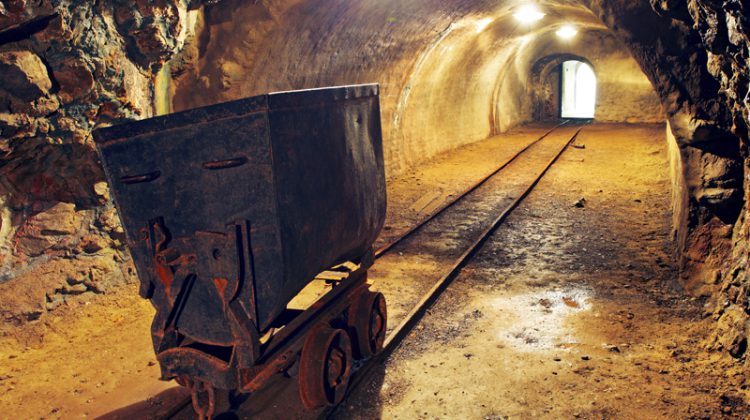 Ontario’s mining industry is being called a national and global leader.

This week, the province promoted its thriving mining industry at the Prospectors and Developers Association of Canada Annual Convention in Toronto.

Timmins-James Bay MPP Gilles Bisson has seen the industry as well as the convention make strides through the years.

Bisson also says there are areas that can be improved by the government, including what has happened with the Ring of Fire development project that has been phased out by the Canadian government over the last eight or nine years.

He says the future still remains bright for the mining industry in Northern Ontario though, due to the focused efforts on exploration of new mining areas.