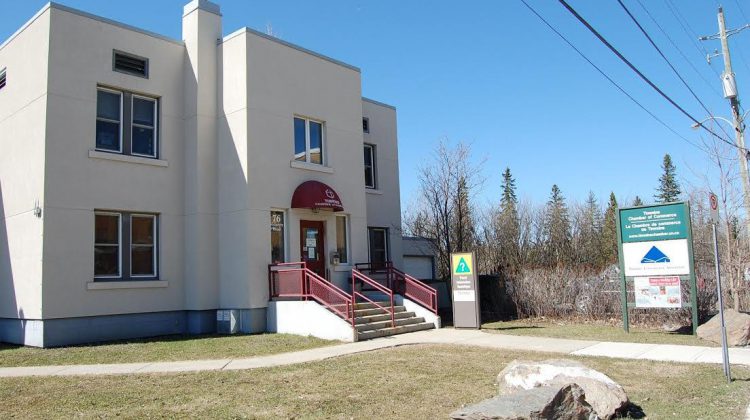 Manager of Policy and Research Nick Stewart says one of the bigger infrastructure needs in the north is broadband.